Now there are roles within that title of Primal

Prey and Predator, just as it exists in the natural realm. I know of those who indulge in being prey and those who are predators. Neither is less than the other and vice versa. Just as in nature, both are a part of each other and apart of the delicate balance which the other is able to exist. Many say primal is just intuitive as the Druids or nodes or even pagans. I don’t know about all of that, to me, it’s more than those things, but they are all based on the basic belief of being in tune with the world around you, the air, water, the ground, the sun and the moon. In a dynamic we often harbor a pack or clan mentality, what that means to you i’ll let you decide. I know what it means to me and that goes right back to the Alpha Dominant taking care of his own. Mine certainly is doing the best he can. I am so very tired today and have been told to remain next to his side until further notice. Master and I aren’t fucking or flogging 24/7. He isn’t FORCING me, CONTROLLING me just to get his rocks off. He’s not telling me to be on my knees, kissing his boots while i’m doing my best not to sneeze all over him. There’s no Christan Grey douchebag telling me he’s going to fuck me and all that crap. No…. He’s here next to me, reading his book, my head rests on his lap. He pets my head gently as I drift off, while we listen to the storm roll in as the wind chimes and trees sing their songs with the wind. If you don’t feel this way, perhaps it’s time to make the changes to do so….

That’s a phrase that has summed up my wonderful weekend with my community at Spring Pan. My journey continues to be a roller coaster moments, including the highest of highs and the lowest of lows. However, I have taken a moment to finally jot down the things I have felt or observed while at Pan….

He is my Master, I am his submissive

Master and I were ‘newbies’ at leather fiesta last year, and it was very apparent as the flux of ‘new blood’ was also apparent this year. I could tell because of the expressions on their faces in the dungeon. Not all who enter could really grasp what it is that they’re getting themselves into. I know because some who came on Friday night didn’t return the following evening… And that’s okay. I think many need to experience first hand to really see if this is something they want or don’t want to get into.

And that is when it really hit me, how far I’ve come in my journey. Master and I do admit at the last major event we did have a bit of a frenzy and wanted to do all the things, this time we took our time and did what was within our abilities and mindset. Unfortunately, I was battling a strong case of what I thought was allergies (spawned into bronchitis..) but I pushed forward as best as I could 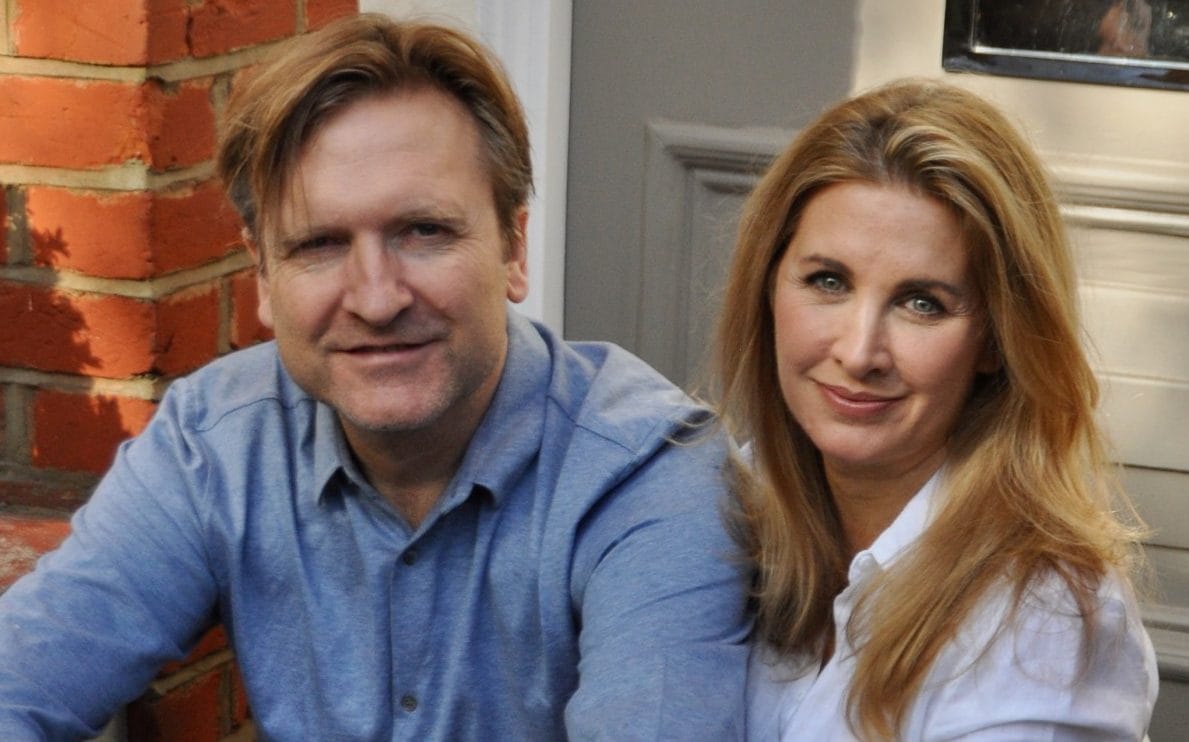 . We didn’t attend as many classes as last time, and the ones we did attend were full! Being claustrophobic, Master understood when I asked to duck out half way through….. We mingled more. Spent more time with our friends whom we dearly missed! Master splurged on such AMAZING goodies to include a dragon’s tail, a set of galley whips, a new flogger among other things. But this trip wasn’t just for our pleasure, no no no….